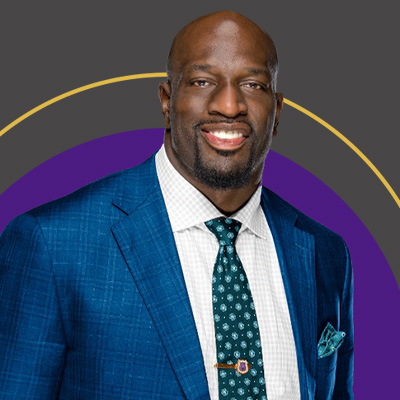 Thaddeus Bullard, aka WWE Superstar Titus O’Neil, is an accomplished athlete, global entertainer, philanthropist and author of, “There’s No Such Things As A Bad Kid.” He grew up in poverty, labeled a “bad kid” who would be dead or in jail by the time he was 16.

People invested in him when they had nothing to gain in return. As a result, he graduated from the University of Florida with academic and athletic accolades. Bullard has made it his mission to create change for those in need.

Through his Bullard Family Foundation, in partnership with Hillsborough County Public Schools, he’s transforming Sligh Middle Magnet School and the surrounding area in Tampa, Florida into an innovative education and community hub to create lasting generational change. This includes a first-class gym for school staff, a multi-million-dollar track and turf field for community health and wellness, and a prosperity center offering support services to lift families out of poverty. 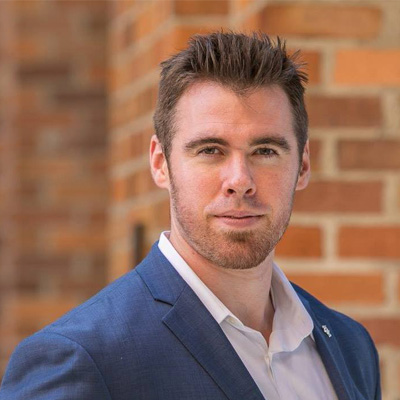 Jeff Butler is an author and workplace strategist who explores human behavior within the working world. His experience spans over 40 industries in 4 continents on how different cultures and employees interact with each other. He studies common threads of behavior in industries such as IT professionals, underground utility workers, police officers to clothing retail chains. In addition, companies like Google, Amazon, John Deere, and Coldwell Banker. As a researcher and practitioner, he also runs a consulting company and a tech company, TrinityFix where he is able to test his ideas in different workplace environments. His ideas have made it to TEDx twice, appeared in dozens of media outlets including two books on human behavior: The Authentic Workplace and The Key To The New You. Currently, he lives in Dallas, Texas as an out of place Californian. 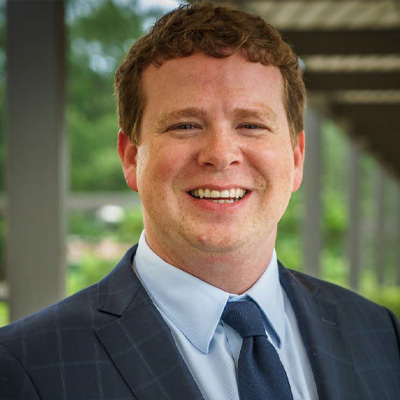 Founder & Board of Directors Chairman, FranklinStreet 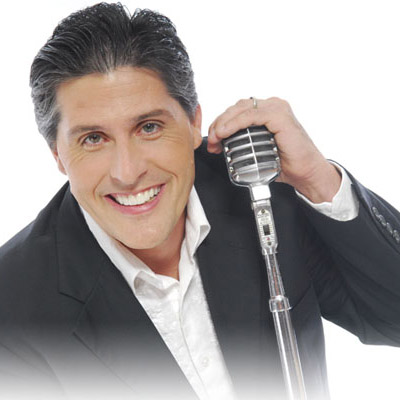 Erick is a cross between Jay Leno and David Copperfield with amazing magic, comedy, visual gags and quick one liners. His show is high energy, fast paced and loaded with audience participation.

Through his unique blend of magic and comedy, Erick Olson can make your next event unforgettable. Erick Olson will keep your audience on the edge of their seats. Erick also performs strolling magic, allowing your audience to get an up close and personal glimpse of his rare talent.

Corporate magician Erick Olson also provides customized presentations for sales meetings and trade shows. By integrating your company’s message into his magic, Erick can help increase qualified leads, increasing your bottom line and giving your company the recognition it deserves on the trade show floor.

Erick’s Amazing magic, comedy, visual gags and quick one liners will have any group amazed and amused throughout his show. Erick’s quick wit and ability to customize his comedy to fit your event has put him in high demand by major corporations nationwide such as McDonald’s, Walt Disney World, Nabisco, IBM, and Verizon.